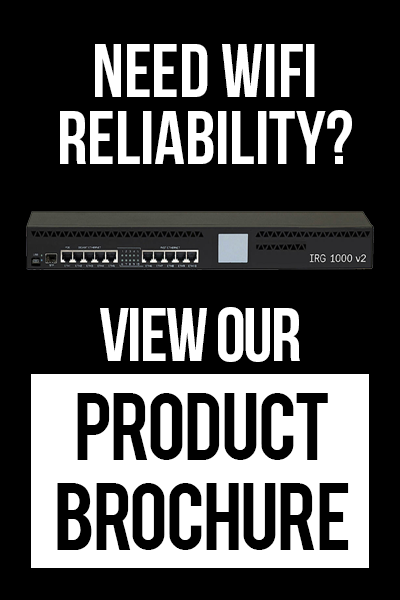 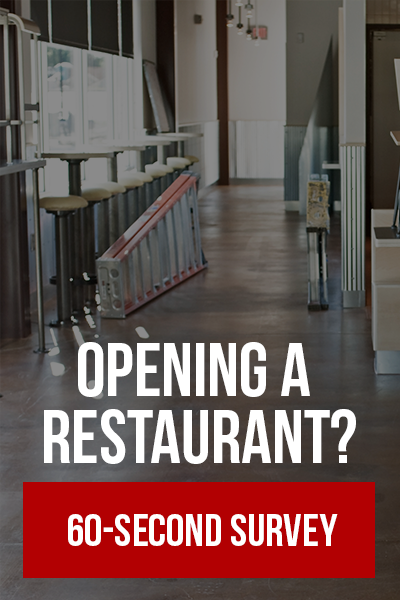 Internet Outages Cause Headaches for Businesses

“When the Internet is down, we can’t validate account numbers, so we’re kind of operating on blind faith.”

The Internet was down around town last Friday, Oct. 7, and again on Tuesday. CenturyLink, the main Internet provider in Telluride and Mountain Village, issued the following statement to explain the reasons behind the network’s spottiness: The majority of the recent outages were caused by factors outside of our direct control, including third-party fiber cuts, vandalism, and lightning. In each instance, we dispatched technicians as quickly as possible to restore service. We have redundancy efforts under way.

In August, a meeting was held in Mountain Village to address the outages; one that occurred during the weekend of the Blue Grass Festival, in June, affected visitors, businesses and emergency communications. About 1,800 residents in the town of Mountain Village also lost their Internet and cell service during that weekend.

At the meeting, CenturyLink representatives assuaged concerns and outlined a plan to increase redundancy in the network for southwestern Colorado. Redundancy measures would mean ensuring there are back-up fiber lines; in the event that one goes down, another could be powered up.

In the meantime, outages are affecting the town with increasing frequency, including last Friday and again on Tuesday; in both cases, CenturyLink and Verizon Wireless services were out for hours at a time.

For many local businesses, the outages are a headache. Kevin Jones, owner of Latitude 38 Vacation Rentals, said he subscribes to Internet services from both Time Warner and CenturyLink, just in case one or the other goes down.

Most of Jones’s business is online. The speeds go up and down, and the Internet phones use a lot of bandwith. We’re on email constantly, and our entire business is on the cloud, he said. So when the Internet is down, it greatly affects the way Jones does business.

Lacy Carlson, a Latitude 38 employee, added that in some instances, customers in the company’s rentals have expected financial compensation for the outages. We had a power outage in the winter that lasted a while, she recalled, and we had some guests call and a request a refund because they didn’t have Internet access or power.

Other businesses negatively affected by the power outages are banks. According to Valerie Yindra, customer service representative at Alpine Bank, the outages affect the institution’s ability to assist customers.

When the system is down, the bank employs a temporary system nicknamed a “dummy system” to store customer data and transactions until it can reconnect to its online banking system and update accounts in real time. “The trouble is, such a system is what it is –  a dummy system,” Yindra said. When the Internet is down, We can’t validate account numbers, so we’re kind of operating on blind faith.

Yindra added, “When we come back up, everything transfers over to the live system, and hopefully most of that is correct. Because if it is not correct … customer’s deposits and withdrawals are delayed, usually until the next day.”

What’s more, When we are down, we are down, Yindra said: the bank can’t add new customers during Internet outages, because it is unable to verify the information required in order to open new accounts.

Tyrel Harrelson, a pharmacist at Apotheca Integrative Pharmacy, said Internet outages affect his ability to verify insurance claims and fill new prescriptions. At such times, We haven’t been able to process insurance claims, so we get almost completely shut down when it is down, he said.

Carrie Anne Connor, a pharmacist technician at Apotheca, said this means people have to pay out of pocket if they need their medication that day.

It creates a lot more work for us, because sometimes we have to go back and reprocess. So it is like doing everything twice, Harrelson added.

Many businesses in the area have learned to adapt to the outages. Some have a backup system in case the Internet is down, which involves using paper invoices, cash registers that operate in offline mode, and accepting only cash, instead of credit.

Barbel Hacke, director of the Telluride Gallery of Fine Art said, “We still have invoice-books from when we started 32 years ago, all written by hand. So, we have a lot of other things that we can do when we don’t have the Internet.” She added, “I think it is good that people are aware of the situation. They need to have a Plan B.”

Mike Johnson, manager for the New Sheridan Hotel, said Internet outages don’t affect business too much, because all of the hotel’s transactions can be put on hold until its system comes back online. He added that most guests who are staying at the hotel are accepting of the situation.

Emily Pierson, an employee at the Telluride Visitors Center, said that on the whole, tourists are aware of the challenges of visiting a remote area. I think guests might be a little annoyed by it, or may not be used to encountering issues of that nature, but given the isolation of our community, as long as we can assist them, people tend not to care too much, she said. We aren’t getting too much negative feedback.

To be honest, it isn’t that it’s life or death, said Pierson’s colleague, Ashley Denton, of the inconvenience caused by the outages. Denton does not have CenturyLink, but she is a Verizon customer. I’m paying for something (Verizon Wireless service), she pointed out, and when the Internet is down, her Verizon wireless coverage goes down, as well.

Still, for Pierson, the Internet outages aren’t too much of a concern. Given the nature of where we live, it’s just a small thing, she said.

About the Author Cross Hudson

Internet Outages Cause Headaches for Businesses

Never Thought It Would Happen To Me
Top